Remember when you were in high school and you had to do work experience? Let’s be honest, nobody actually ends up doing that job, and I had to ask a friend of a friend to actually take me in. Yet Alexia Roberts managed to get work experience at Penfold’s - of all places - and is now a winemaker at Penny’s Hill in McLaren Vale, so it looks like she was on the right track unlike the rest of us. With harvest going on at the moment it wasn’t exactly the most convenient time to catch our winemakers, so we’re stoked they made time for us.

Alexia is absolutely kicking goals, she’s got an unlimited supply of chardonnay in her fridge, and has been building the trophy cabinet over the last few years including the top dogs (we’re talking international), but even the best of us slip up every now and again and we hear a bit about that from Alexia below. 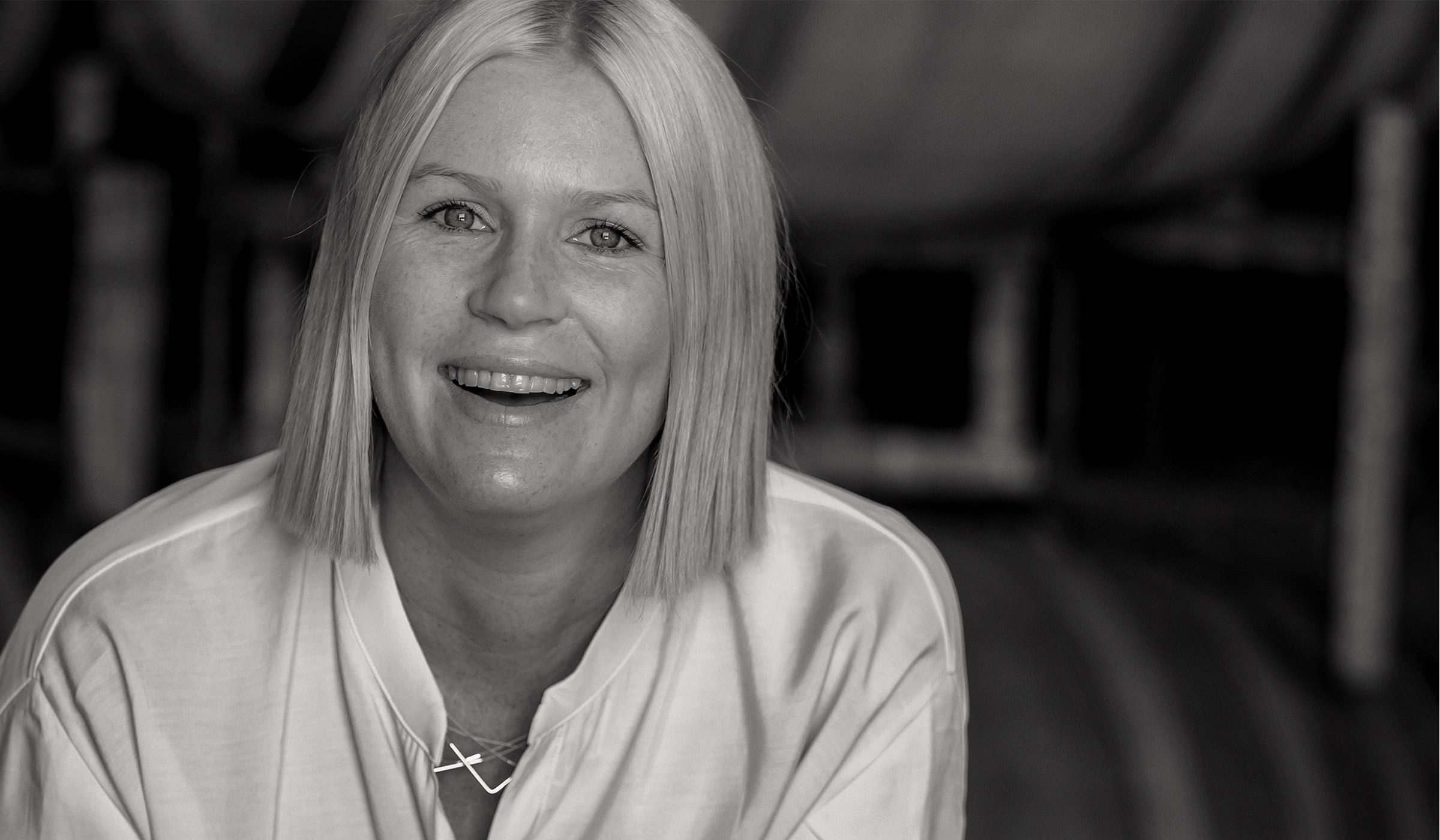 A forensic scientist. However in 1998, I undertook some work experience at the Penfold’s winery. I was lucky enough to be able to tag along with the winemakers for the week and instantly fell in love with the notion of a career in winemaking!

My parents were very involved in our local food and wine club so I realised that winemaking was a career from quite a young age. It wasn’t until I had my first “taste” of wine by participating in bench blends and trials during my work experience week that the desire to be a winemaker was cemented.

After a vintage stint in the Barossa, I landed a full time winemaking position in McLaren Vale in 2004 and have been here ever since! I love this region, its diversity and of course the wonderful McLaren Vale community.

Winemaking is my passion and I am very fortunate to have a job that I love. Our Penny’s Hill estate-grown wines are made to reflect the terroir of each site. I work closely with our vineyard team to ensure our vines and canopies are healthy and fruit is produced to the highest level of quality. During harvest time I spend a lot of time in the vineyards; walking, observing and tasting fruit to ensure each parcel has optimum flavour, balance and ripeness before picking. Each fruit parcel is harvested separately and these small batches are individually nurtured throughout the entire winemaking process.

Since commencing at Penny’s Hill in 2013 we have won three big international trophies. Winning these trophies has been a fantastic achievement and recognition of both the McLaren Vale wine region and our Penny’s Hill estate vineyards. We are committed to growing grape varieties that are considered to be our regional heroes and to have these recognised on the world stage has been an incredible result.

My biggest winemaking fail was early in my career, I attempted a late harvest white which turned volatile in barrel and was deemed a complete failure! Lesson learnt and I have a great appreciation for those who make these wines with success.

I’m don’t listen to much music, but enjoy watching the Walk Off the Earth clips. If you haven’t seen them, do yourself a favour, they are very talented musicians.

Who’s been your biggest inspiration?

My biggest inspirations are like-minded people. We are so fortunate to be in an industry in which people are happy to share their success, failures, learnings and thoughts. Collaboration is so important for the greater good and future success of Australian wine and it should be encouraged.

There are plenty of great female influencers in the wine industry. It’s about employing the best person for the job, regardless of gender, and creating roles than can be flexible to accommodate working parents and family demands.

I would love (and hope) that we get to a point where gender is no longer discussed. I hope we can highlight individuals who are just really good at their job. Let’s hope the future generation of women don’t even know there was ever an issue!

You’re relaxing on a Friday evening (or any evening) after a hard day’s work, what’s your vino of choice?

The Penny’s Hill ‘The Minimalist’ Chardonnay is always cold in my fridge.